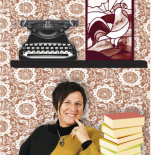 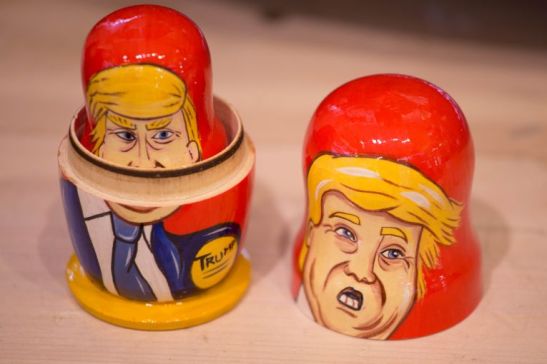 Who would have thought that Trump was a poet? No one I’m sure. But finding poetry hidden in his inauguration speech is what the Erase-Transform Poetry Project is devoted to. When I decided to try my hand at an erasure poem using only Trump’s inaugural text, I was struck, though not surprised, by how categorical it was. The goodies and baddies delineated in clear rhetorical tones. Plenty of imagery that pretends to cheer but rings dystopian, kind of like that fake robin in the opening scene of Twin Peaks.

Check out the website. You’ll find my poem “Prepare” on May 12th and the chiseled efforts of other poets as well. I admire those who dredge forth a positive message, because optimism takes more courage than pessimism. Especially these days. Alas, the chilling effect of Trump’s inaugural speech on me was too strong for me to render that fake robin real. Mine is the harbinger of despair.

As many people have pointed out, poetry is on the rise since we entered the Trumpian Era. I know of several anthologies in the making.

Now wouldn’t it be nice if Trump is out of office before they get published? In the meantime, let’s just keep looking for poetry between the lines. 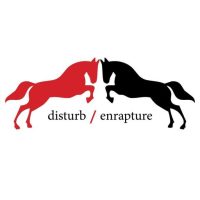 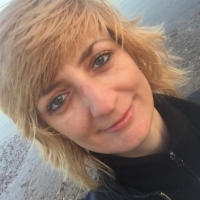